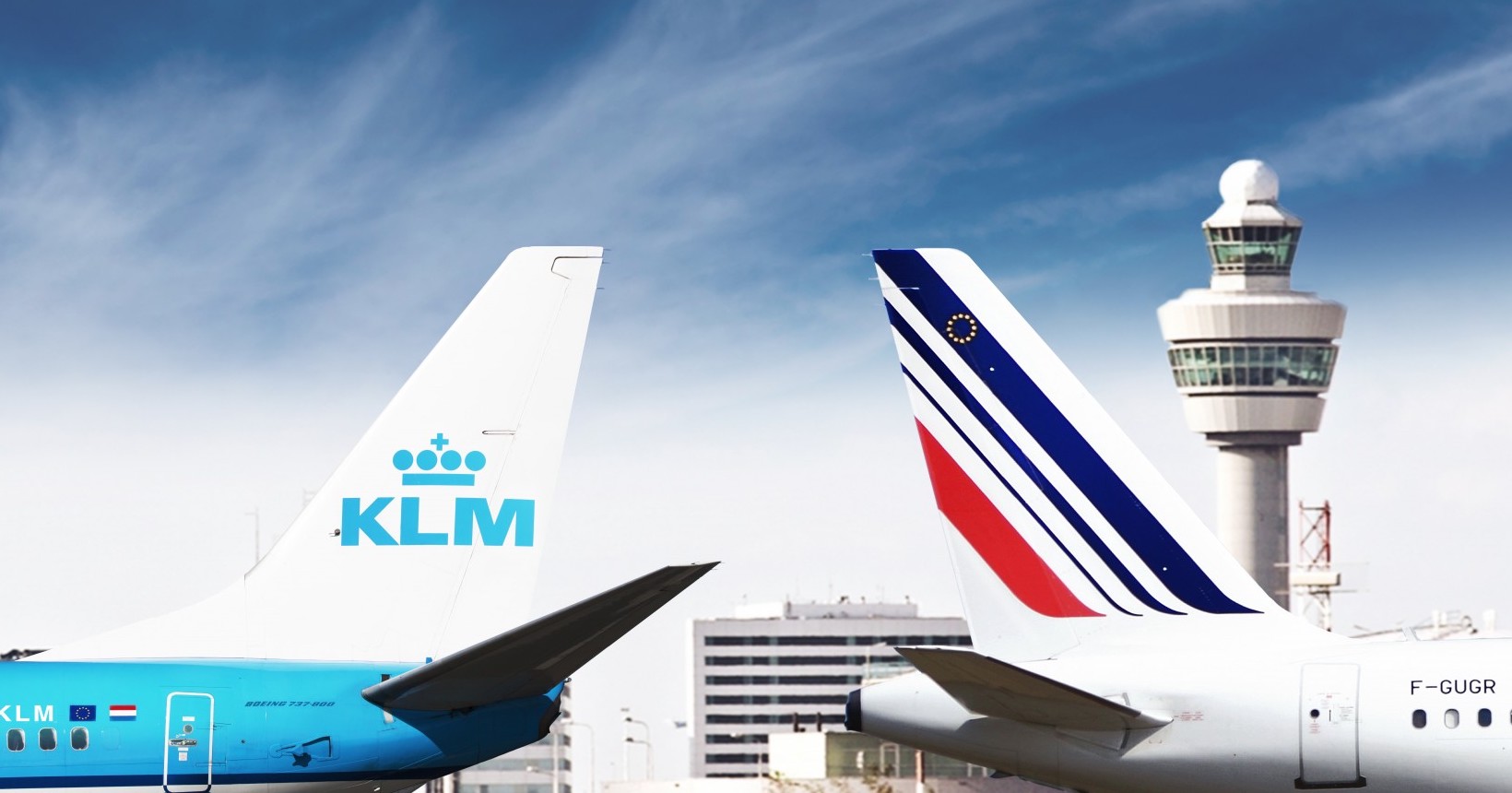 Air France-KLM Group has agreed to a memorandum of understanding (MoU) with TotalEnergies to purchase over one million cubic meters/800,000 t of sustainable aviation fuel (SAF) for ten years.

The agreement will take effect in 2023, and the SAF will be delivered to Air France-KLM Group for flights departing from France and the Netherlands. TotalEnergies said that the SAF would be produced at its biorefineries. 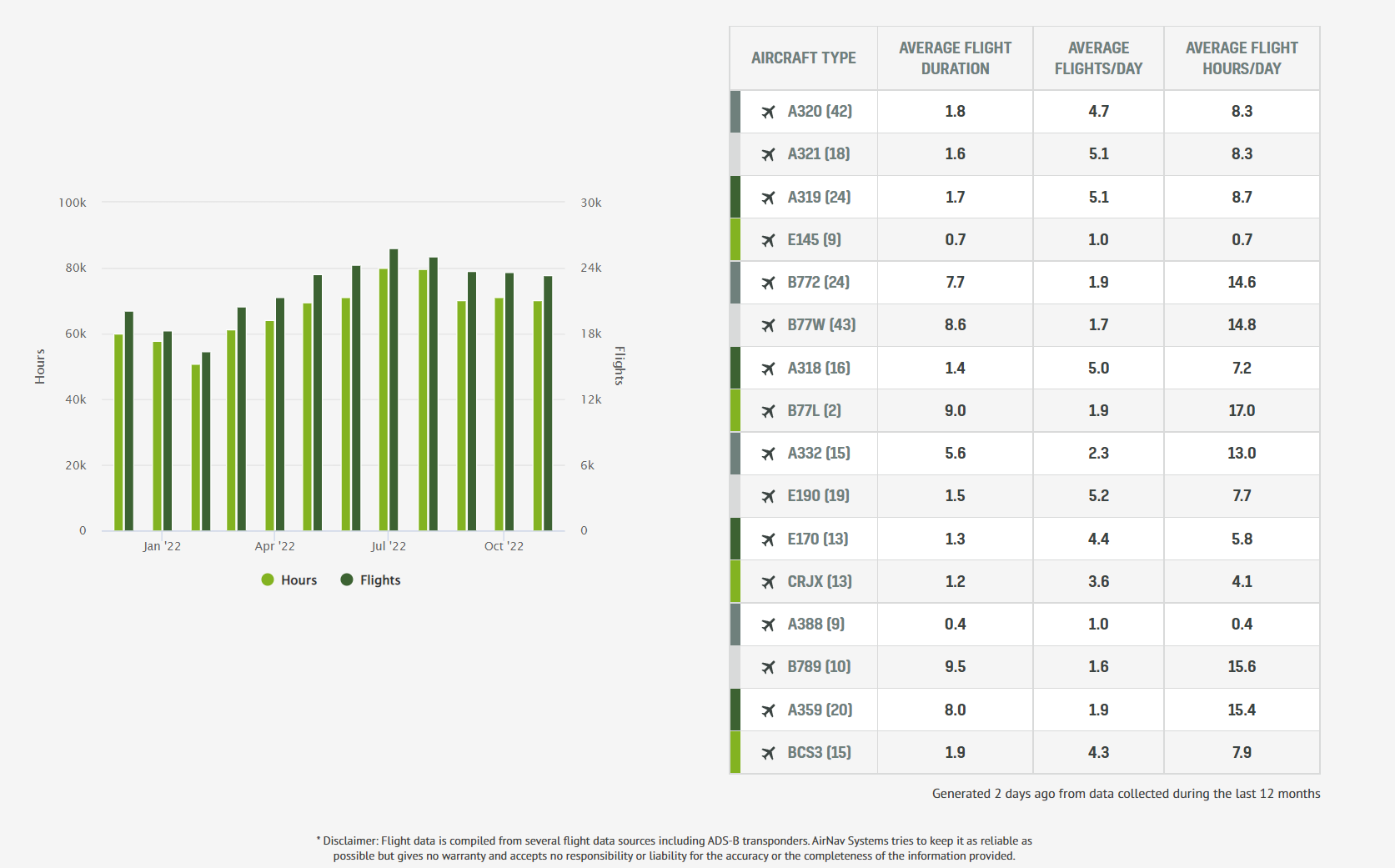 Air France-KLM CEO Benjamin Smith commented: “Air France-KLM is fully committed to advancing SAF production in Europe and worldwide. This memorandum of understanding with TotalEnergies is another building block in the development of French production that can meet the airlines’ needs, marking a milestone in the successful decarbonization of our business."

Patrick Pouyanné, TotalEnergies CEO, said: “Biofuel development is one of our Company’s strategic priorities. This new partnership with Air France-KLM exemplifies the excellence of industry and French aerospace in committing to a more sustainable aviation sector. By directly reducing the carbon intensity of the energy products used by our air transport customers, we are actively working with them to achieve net-zero emissions by 2050, together with society.”