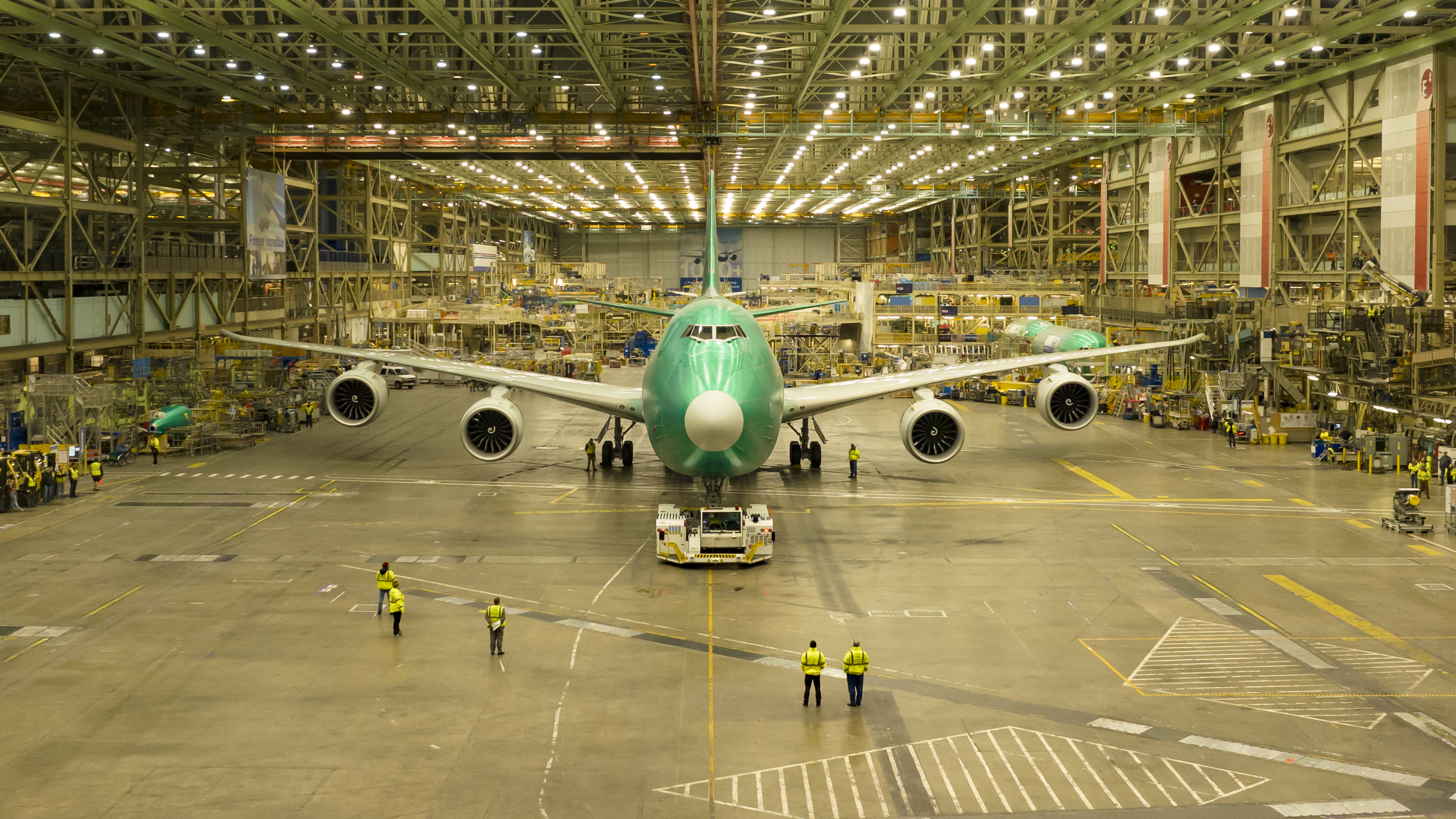 After 55 years of production, the 1,574th and final Boeing 747, a 747-8 Freighter, rolled out from the Boeing Everett Factory on December 6, which represents an end to the aircraft that revolutionized the aviation world.

The last jumbo has left the Boeing Everett factory ahead of delivery to Atlas Air in early 2023. That marks the end of its 50-year production run.

The 747 was conceived while air travel was increasing in the 1960s. The era of commercial jet transportation, led by the enormous popularity of the Boeing 707 and Douglas DC-8, revolutionized long-distance travel.

In the early 1960s, even before it lost the CX-HLS contract, Boeing was asked by Juan Trippe, president of Pan Am, one of their most important airline customers, to build a passenger aircraft jet 2+1⁄2 times the size of the 707. During this time, airport congestion, worsened by increasing numbers of passengers carried on relatively small aircraft, became a problem that Trippe thought could be addressed by a larger new aircraft.

During the ceremonial 747 contract-signing banquets in Seattle on Boeing's 50th Anniversary, Juan Trippe predicted that the 747 would be "…a great weapon for peace, competing with intercontinental missiles for mankind's destiny". 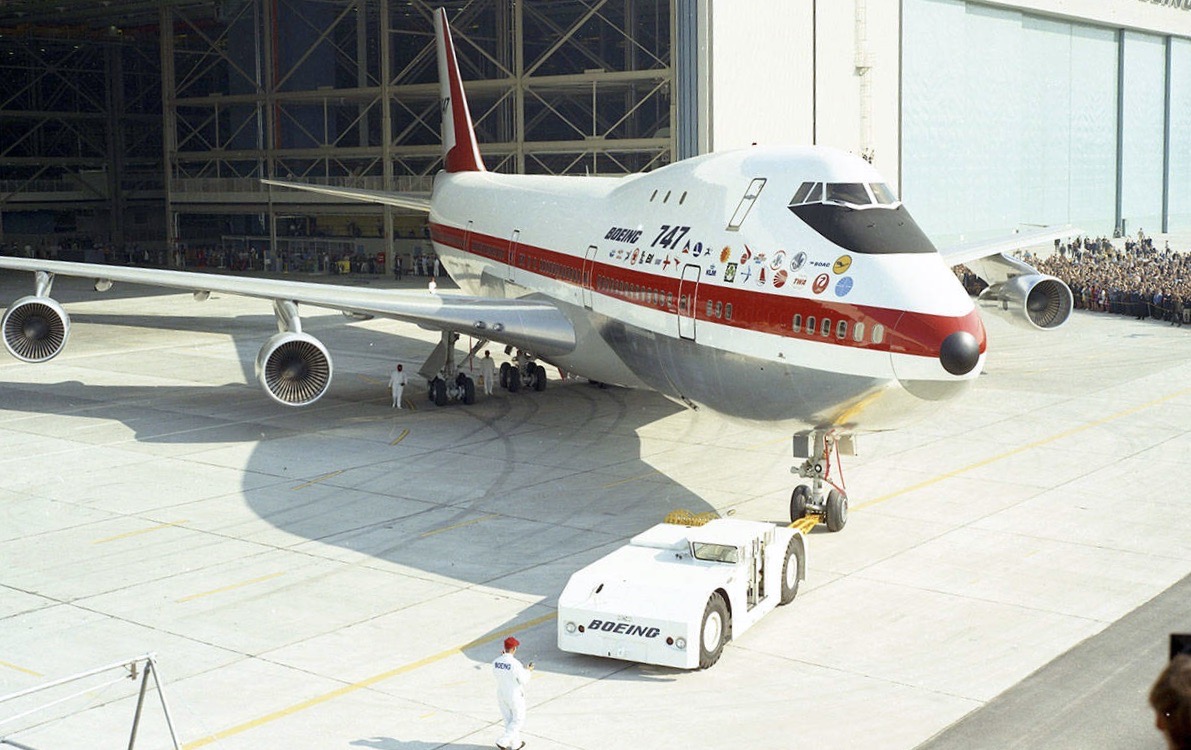 On September 30, 1968, the first 747 was rolled out of the Everett assembly building before the world's press and representatives of the 26 airlines that had ordered the airliner.

United Airlines and Delta said goodbye to their Boeing 747s years before the Covid-19 pandemic, while Qantas Airways and British Airways grounded their 747s for good in 2020 during the pandemic. Becoming rare to see the Boeing 747 in commercial operations.

But despite this, the Boeing 747 is still being used in cargo operations and to transport packages and goods around the world. 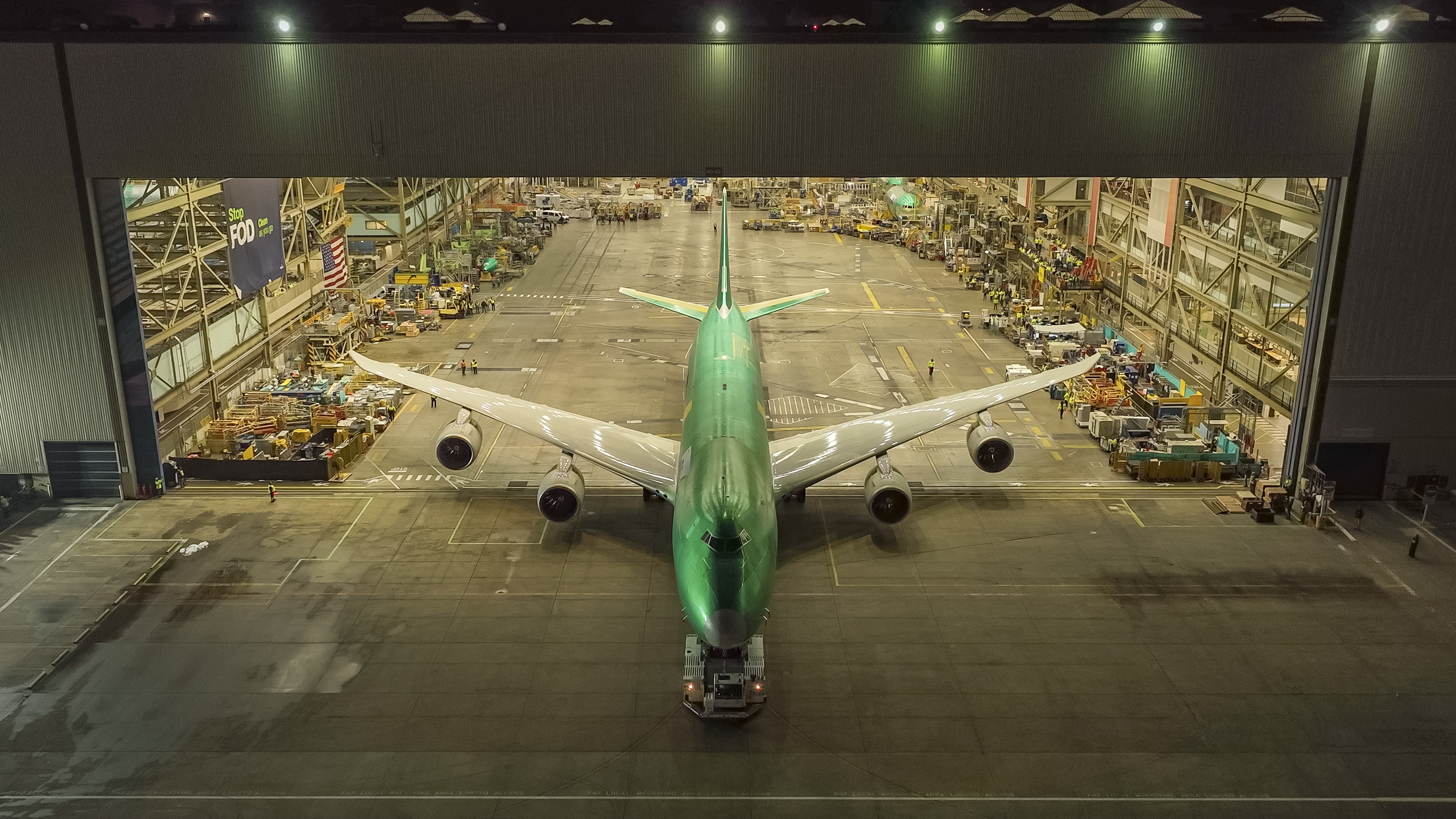 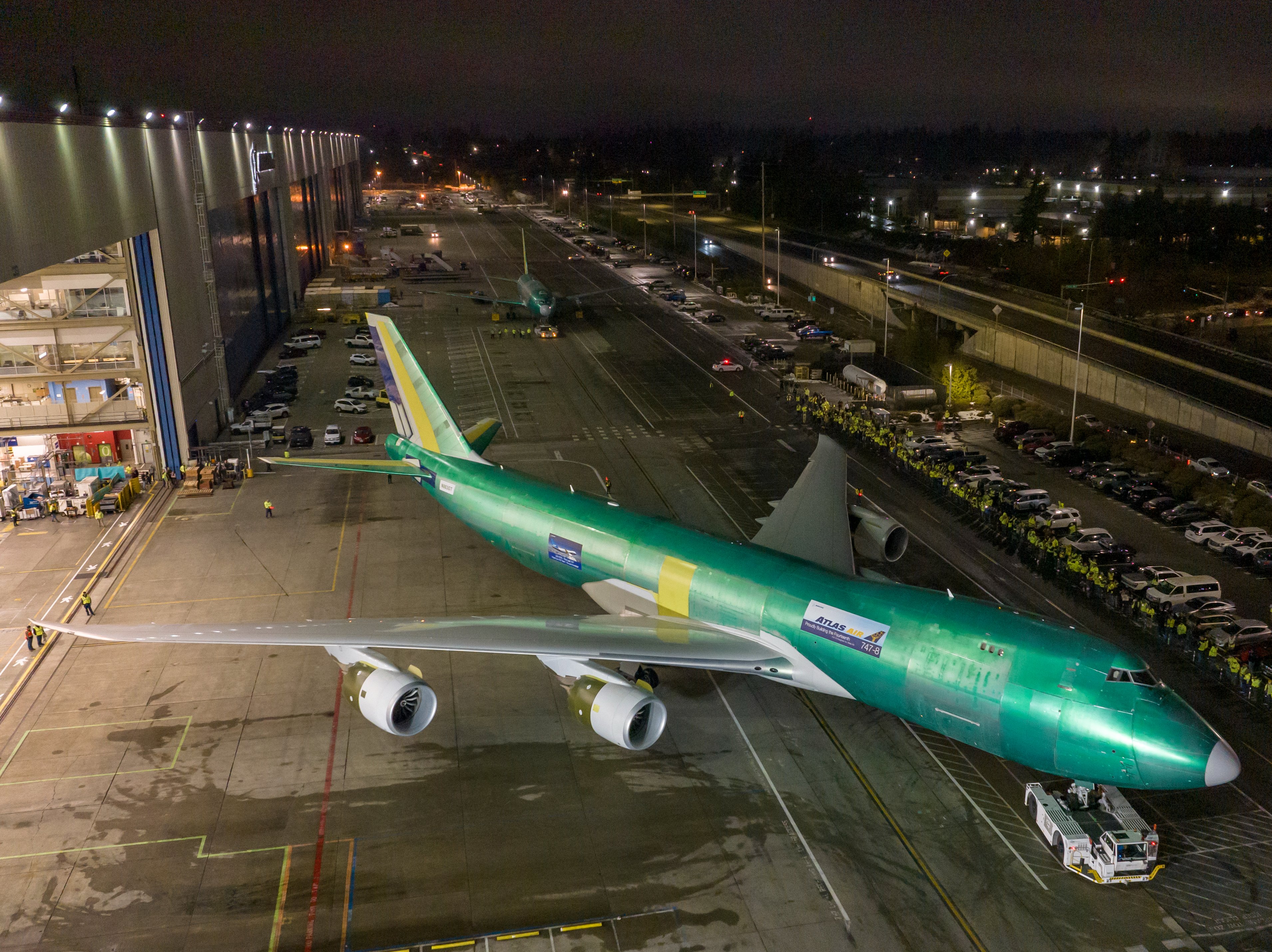 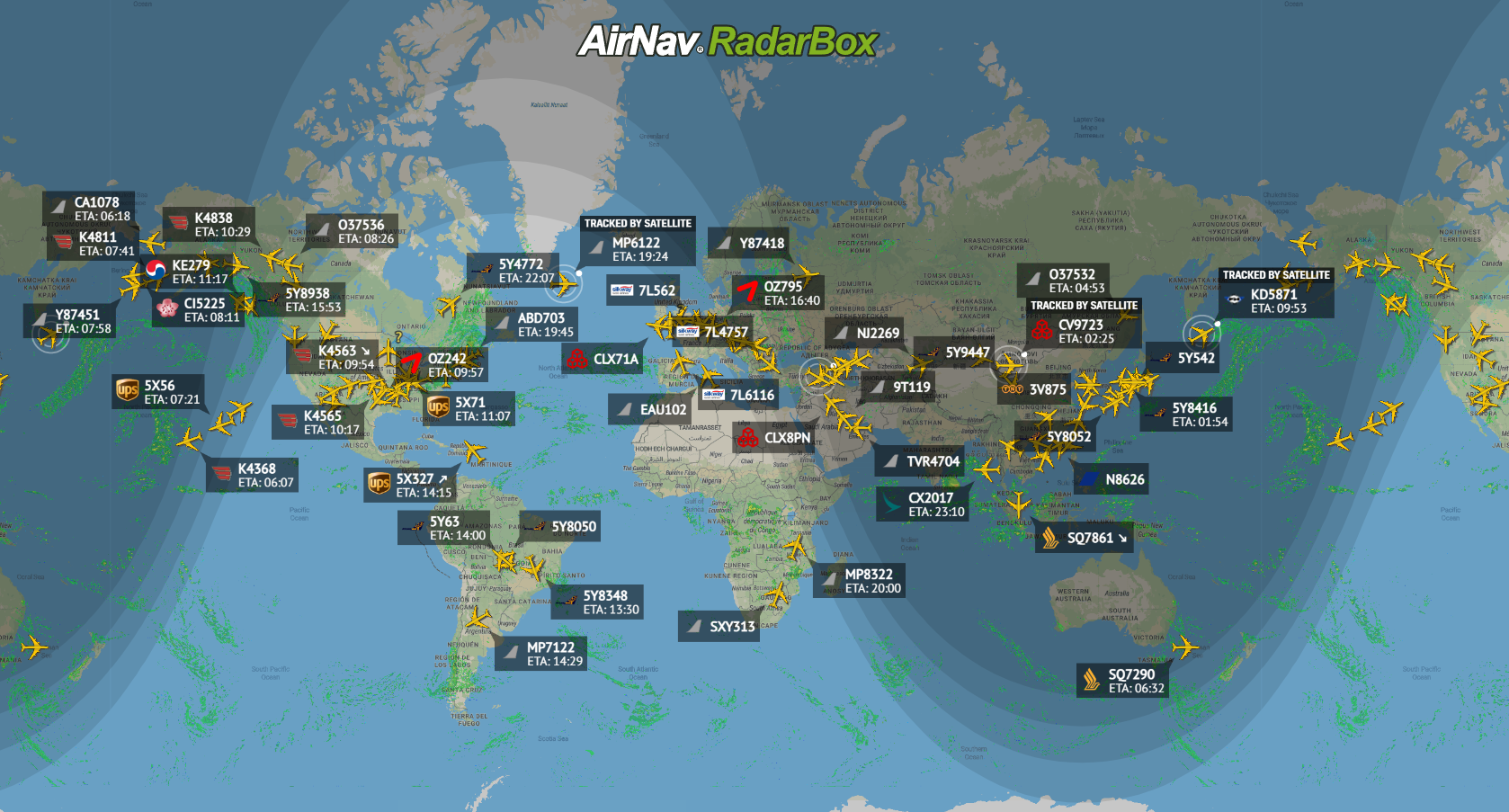