Singapore Airlines to Acquire 25% of Air India merged with Vistara 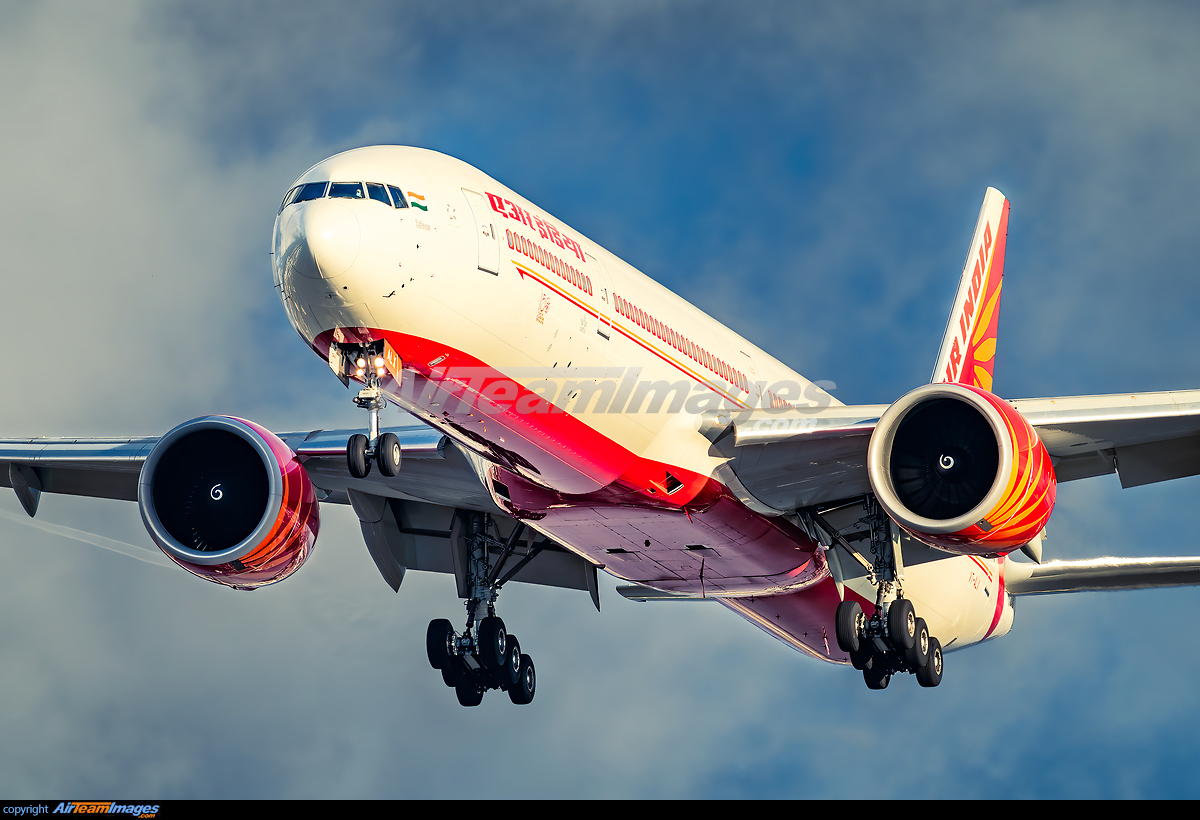 On Tuesday, November 29, Singapore Airlines and Tata Sons, an Indian multinational conglomerate headquartered in Mumbai, agreed to merge Air India and Vistara to create one of the world's largest airlines. Singapore Airlines will acquire a 25.1% stake in Air India group for $250 million. The parties aim to complete the merger by March 2024, subject to regulatory approvals.

The merger of Air India and Vistara will create the country's largest international carrier and the second-biggest domestic airline with a fleet of 218 aircraft. The Singaporean carrier and Tata established Vistara in 2013 and transformed it into a full-service carrier in India and region. Currently, Tata and Singapore Airlines own 51% and 49% of the full-service airline Vistara. 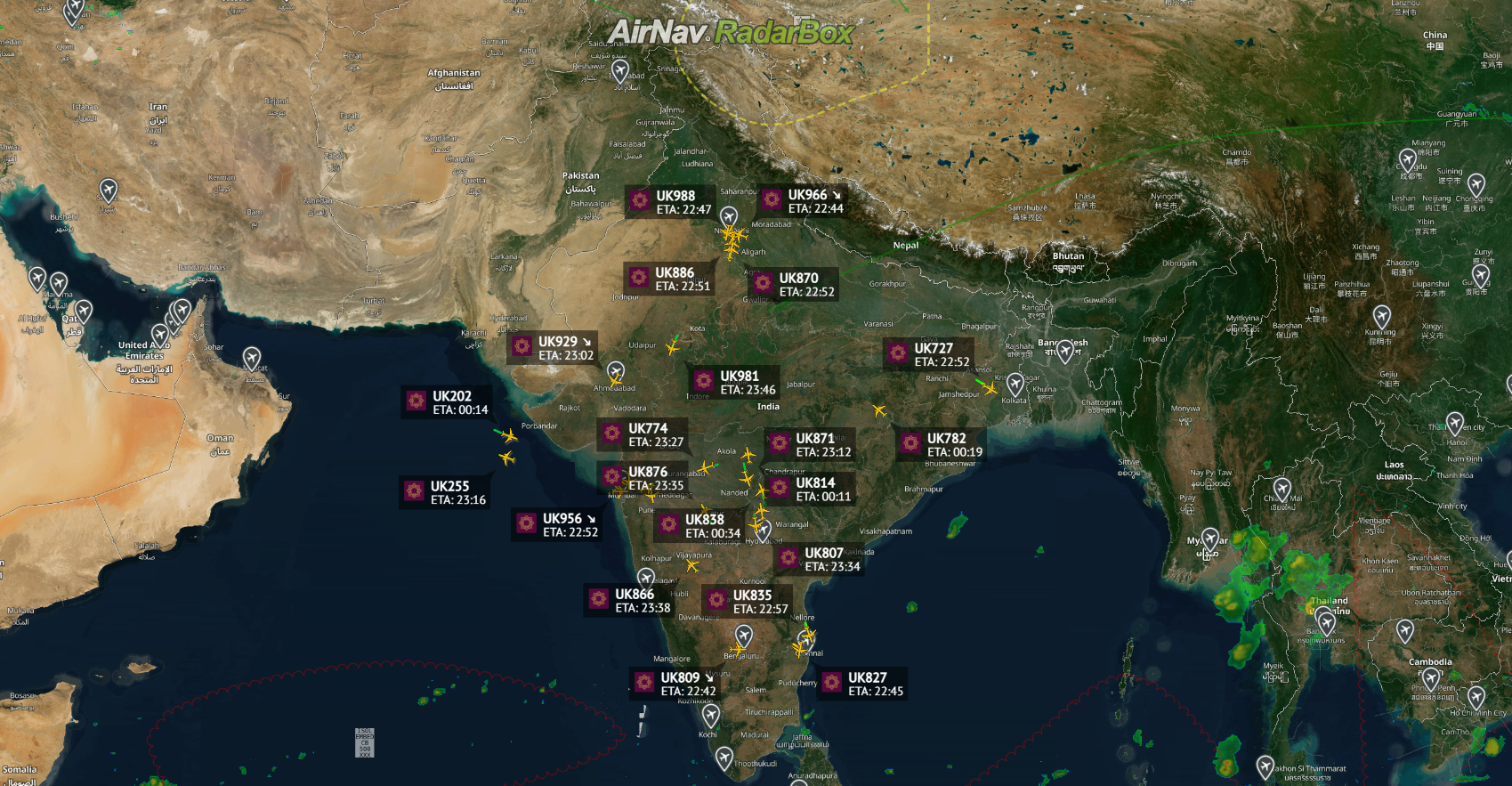 Still, according to information, the partners aim to inject fresh capital into Air India, with Singaporean carrier share reaching as much as $615 million, the Singapore carrier said in a statement late Tuesday (29).

Goh Choon Phong, CEO of Singapore Airlines, commented: “With this merger, we have an opportunity to deepen our relationship with Tata and participate directly in an exciting new growth phase in India’s aviation market,”  “We will work together to support Air India’s transformation programme, unlock its significant potential, and restore it to its position as a leading airline on the global stage.”

Tata Sons chairman Natarajan Chandrasekaran stated: ”We are excited with the opportunity of creating a strong Air India which would offer both full-service and low-cost services across domestic and international routes. The merger of Vistara and Air India is an important milestone in our journey to make Air India a truly world-class airline. As part of the transformation, Air India is focusing on growing both its network and fleet, revamping its customer proposition, enhancing safety, reliability, and on-time performance.” - Concludes him.